The transfer of knowledge through printing was revolutionary, including the mass-reproduction of scientific illustrations. Figure drawings of organisms could be widely printed in scientific journals and books. One common method, used in illustrations including James Audubon's Birds of America , was printing from copper plates.   Yale geologist and invertebrate zoology-affiliate James Dwight Dana was a prolific illustrator and made countless plate illustrations printed in scientific journals and reports. His original copper plates of the genus Caligus (sea lice) are in IZ's archives.  Dana's copper plate illustrations of Caligus were first published in an 1838 issue of the American Journal of Science. The process of making a print from a copper plate begins with a sketch on translucent paper. Using carbon paper, the outline of the subject is traced from the original sketch and onto the plate. The paper is removed and the majority of the details are etch
Post a Comment
Read more 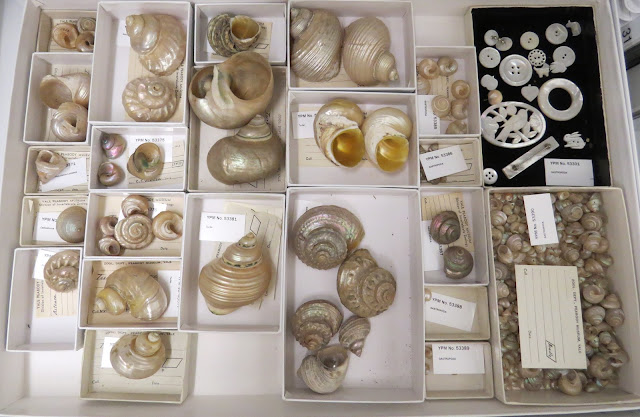 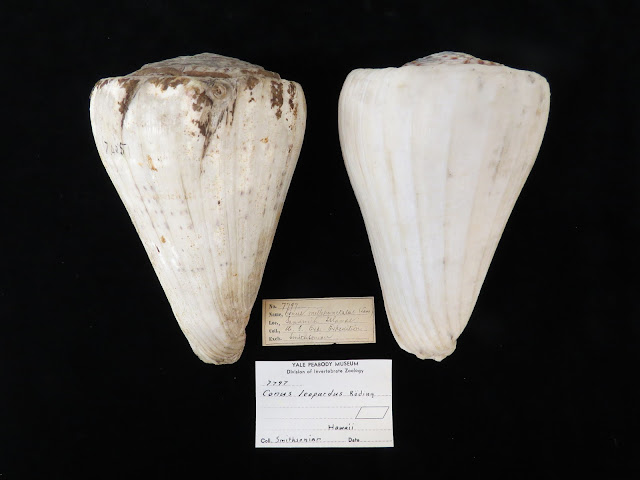 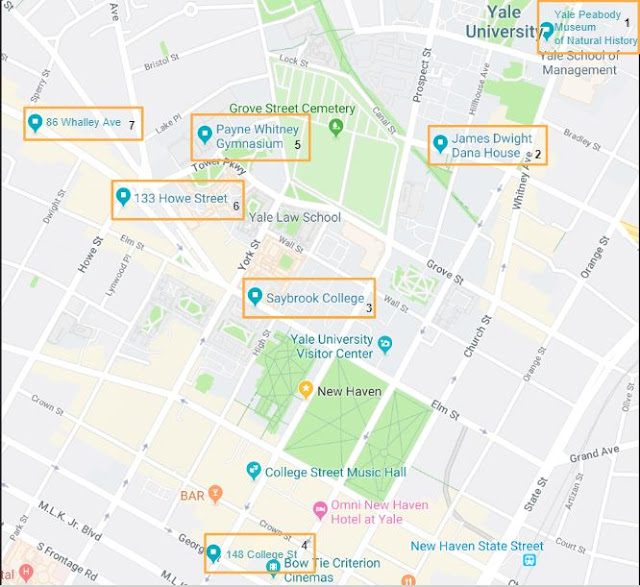 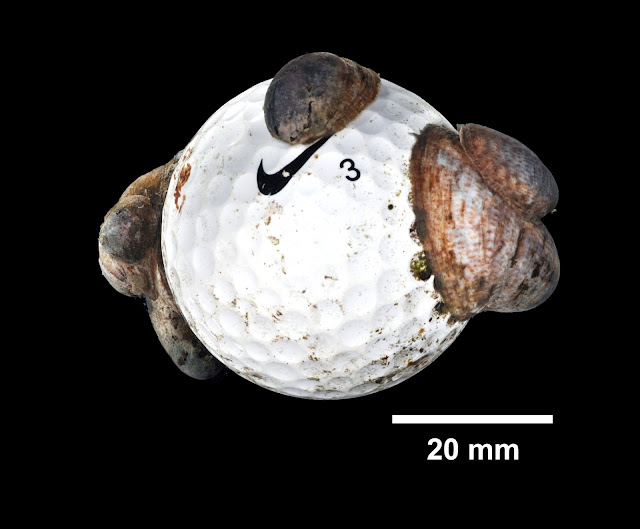 Cinderella Plays Golf, and other tales